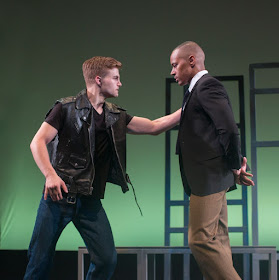 I will be watching for future performances of a reworked Freedom Riders.
Retta Blaney at 2:48 PM