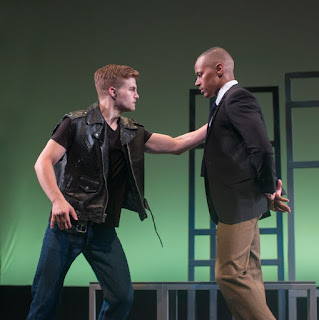 I will be watching for future performances of a reworked Freedom Riders.
Posted by Retta Blaney at 2:48 PM No comments: 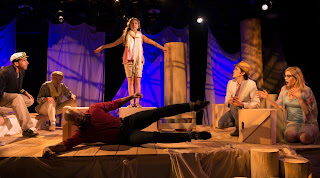 She has done it again.  You will be won over by Piper and the delicious world she creates, the one created for her by Tina Howe, a playwright of epiphanies.
Posted by Retta Blaney at 9:41 AM No comments: