"Because this moment, right here, right now, is all we have."
Posted by Retta Blaney at 9:54 AM No comments: 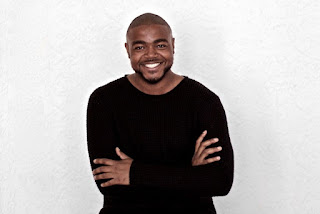 "What I admire about Bayano is that he really took his freedom into his own hands. We should be able to do even more. We can break from things that oppress us. I hope people will try hard to feel they can free themselves from anything they feel is holding them back."
Posted by Retta Blaney at 9:33 AM No comments: